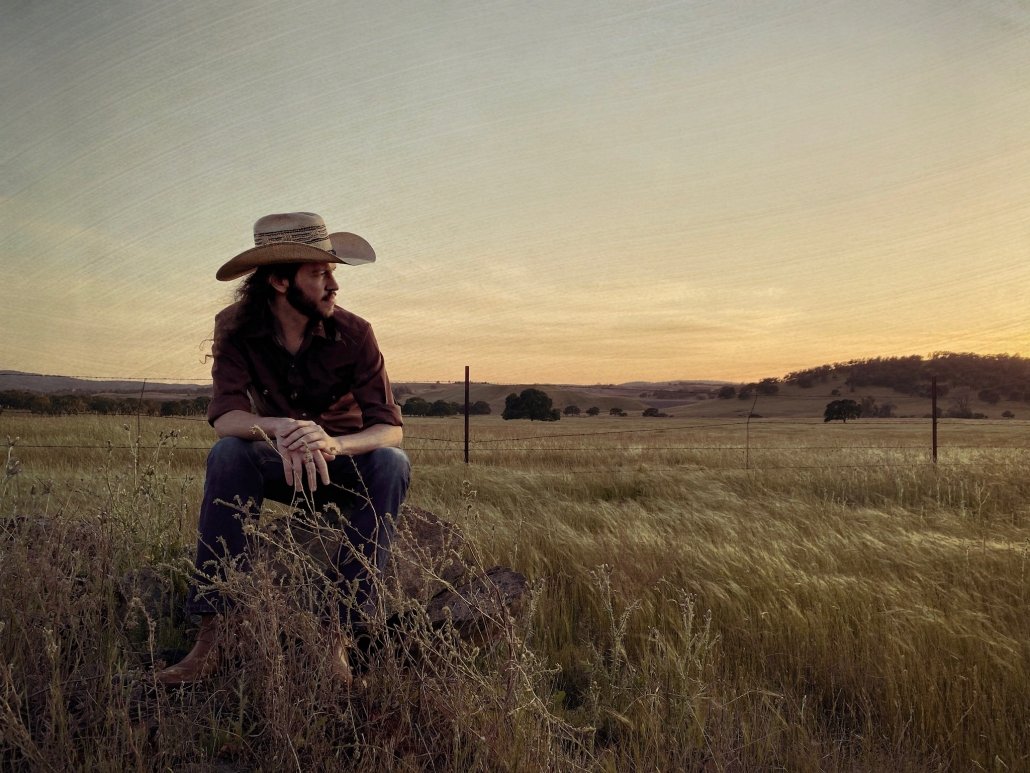 Alex Jordan was born to music, playing first trumpet, then bass, then guitar—and always singing. His musical influences ranged from jazz to musical theatre. He studied his father’s extensive CD collection, in particular the Grateful Dead section, which considerably expanded his perception of what was music. Listening to a live album, he had a revelation when he heard a passage in which silence was clearly part of the music. “It was quantifiably, certifiably, distinctly music, and it was dead silence. I’d never heard anything like that. I don’t know that I became a Dead Head at that moment, but I sure got it.”

Alex attended Cal State Long Beach, which had the only public music conservatory west of the Mississippi at the time, but soon his growing friendship with the Grateful Dead cover band Cubensis became his most important learning experience. “I’d been playing guitar throughout, but with college winding down I started really focusing on guitar more. I started bringing new kinds of equipment around for Craig (Marshall, the lead guitarist for Cubensis) to check out, which led to my becoming a member of their road crew. They knew I played, because I could sound check their gear. Before long, he became the rhythm guitarist’s substitute.

“This was 2013, and I played about half of the shows with them that year. So I went from crew to crew-and-sub. One of the shows, in May 2013, Grahame Lesh and Friends opened up for us—they had already chosen the new name, Midnight North (MN), but had booked the show before their decision. We really connected, partly because we were the same age, unlike me and Cubensis.”

After sitting in on a few shows in late 2013, in 2014 he became a full-time member of Midnight North. He started on electric guitar, and then “when it was discovered that I knew my way around a keyboard,” he played keys as well. He helped record the studio albums Scarlet Skies and Under the Lights, as well as two live albums. He also became part of the Terrapin Crossroads rotation, which meant he was playing with a shifting repertoire group of thirty or forty first rate musicians.

All the while, he was writing songs. Since Midnight North already had a full complement of songwriters, he struck out on his own, and The Subtle Exhibitionist is his solo debut.