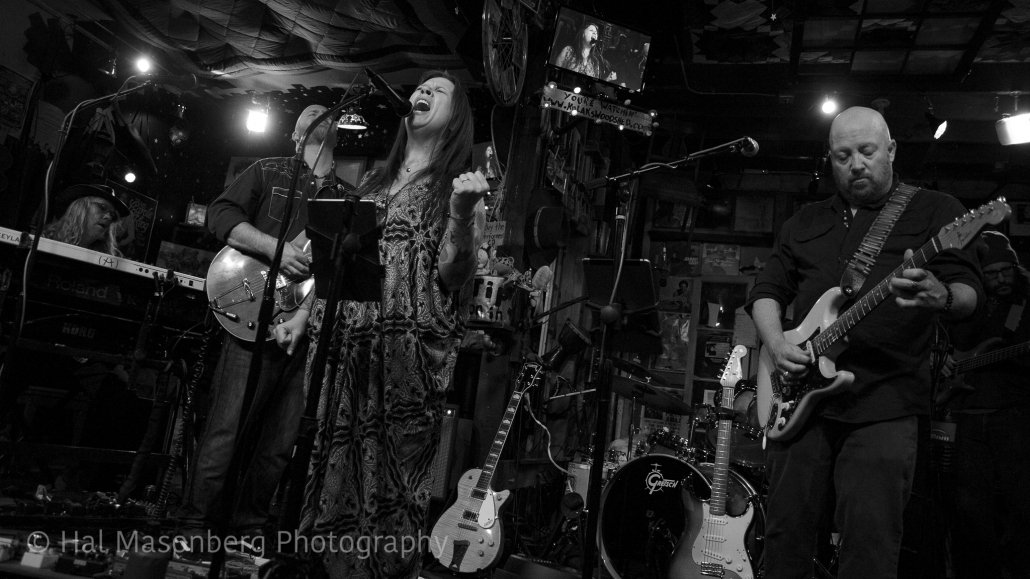 The Grass was forged during the turn of the century, by guitarist Brett Davis and singer/songwriter John Malsberger after meeting in a community college guitar class. They quickly became a band and soon found themselves opening for the likes of Merl Saunders, Keller Williams, Dark Star Orchestra, Tim Reynolds, and even The Yardbirds. But it wasn’t until they met vocalist Lisa Blue that the true path of the band was revealed. Even then it would take the band falling apart two years after it’s first album and a derailed attempt at a second, marriage and the birth of three children, and a four year hiatus to bring it to light. The Grass is stronger than ever before with Rich Kaylor and Chris Schmoke forming a powerhouse rhythm section, we’re ready to catch your ears and hook your heart. We are storytellers and jokers, protestors and thought provokers, we are the puller of emotions. We call our sound Garagedelic Soul Rock, as it is the easiest way to explain how our music feels. We traverse through multiple genres and influences, merging styles within songs. But we always stay true to our love of harmonies, infectious grooves, emotionally fueled guitar solos, and creative songwriting.

The band is releasing it’s fourth studio album, “Devil’s Inn”, in August of 2020. It’s the 3rd release in the last five years, and the third album recorded at the Compound Studio in Long Beach, CA. Working with Engineer/Producer Antoine Arvizu the band is extremely happy with the album and excited to get it heard. The ten song album will be available on vinyl, CD, and digital download, as well as any of your favorite streaming platforms.