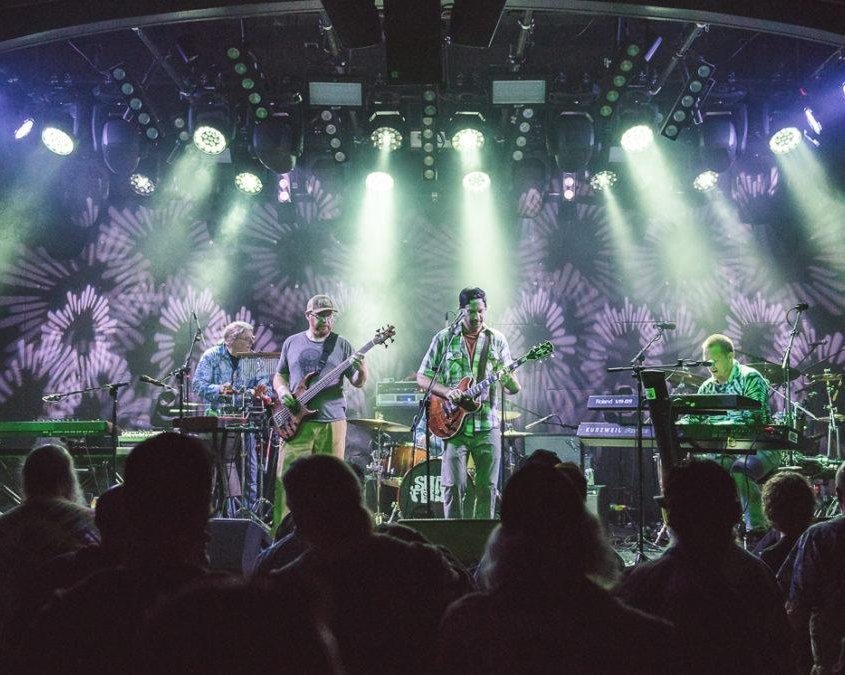 Emerging from Ventura County fertile music scene, this power house of a quintet is most noticeable for their eye-catching grooves and shredding guitar solos. ShakyFeelin is a Southern California jam band mixing the elements of high-energy rock, reggae, bluegrass and funk to create the most memorable live show you’ve yet to see!

The creativity of the band allows for amazing song writing with a let’s never play it the same way twice attitude. Being in the moment allows every one in Shaky Feelin’ to create their own unique role. With no fear of improvisational experimentation on stage, true communication and strong musicianship, this band has the ability to create a lasting impression. Shaky Feelin’ shows lend a positive high-energy journey which quickly gets their fans into the groove! You’ll be sure to leave their shows with that & Shaky Feelin’!