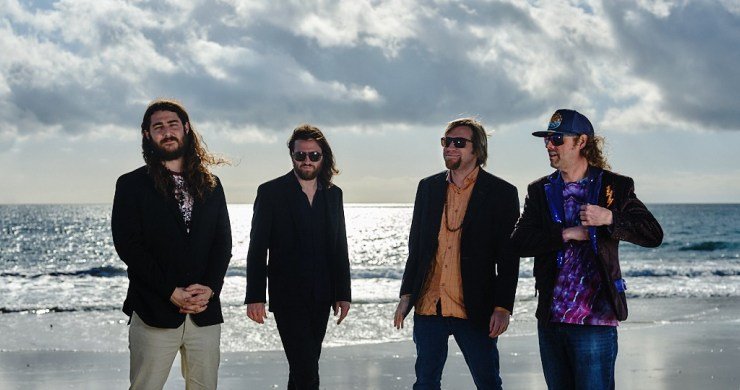 “Through their relentless tour schedule and enthusiastic fan base, they’ve become one of the fastest-growing, original jam bands out of California today. Named after the elusive Higgs-Boson particle – the cosmic glue that holds the universe together, The Higgs blur musical boundaries and unify the different sounds of jam rock, prog, alt-rock, reggae and blues into an awesome musical fusion. The four members include John Lovero (Guitar/Vocals), Garrett Morris (Drums), David Barsky (Bass/Vocals), and Jesse August Jennings (Keys/Organ/Synth). They have tremendous stage presence and truly enjoy interacting with their audiences – and it shows up in their sound, which is known for being tight and infectious. Come see for yourself what makes The Higgs unique and why they’re gaining such a loyal fan base all over America!”