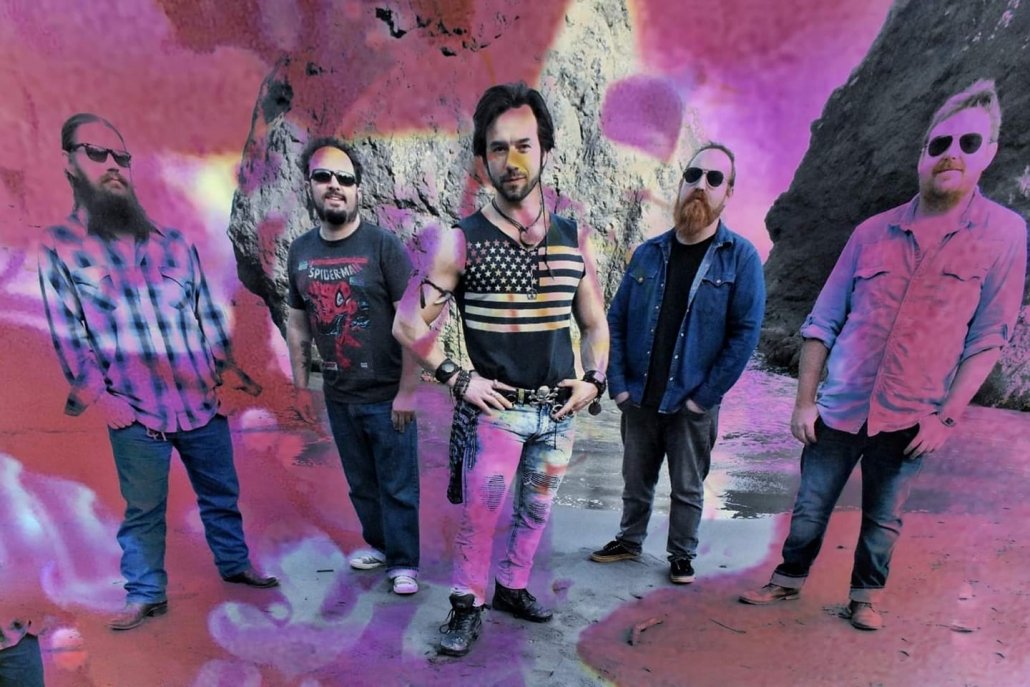 Hunter & The Dirty Jacks are a band born on the California highways from its very first days over seven and a half years ago, traveling up and down the West Coast, expanding out, and fine-tuning a southern rock-infused sound reminiscent of the 1970s – a working band constantly touring beyond a net, performing without setlists night after night, and always playing off the crowd while blending a melting pot of rock, blues, country, folk, and psychedelic improvisational jamming.