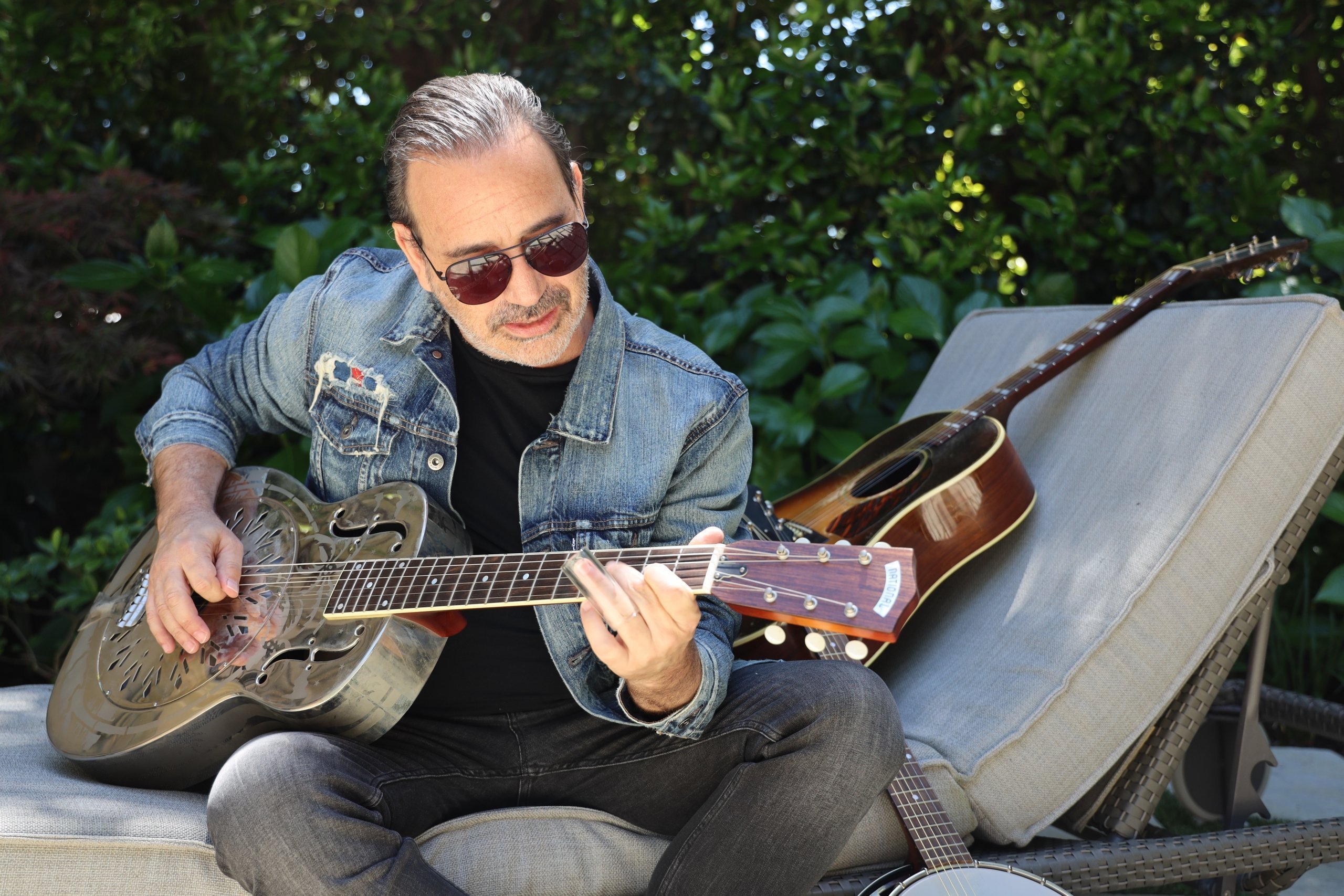 Jason Sinay is a musician, singer/songwriter and recording artist born, raised and living in Los Angeles.

Jason has been playing guitar since he was nine years old, and an aspiring rockstar since age ten: His parents took him to see Led Zeppelin in concert, and from that moment on, he knew he wanted to grow up to be just like Jimmy Page (and has come quite close).

As a solo artist, Jason has recorded three albums, and is currently writing and releasing new material on his independent label “Next Revolution.” He is also a member of The Dirty Knobs with Mike Campbell, whose video for ‘Wreckless Abandon’ is out now and first record set for release in September.

In Jason’s spare time, he collects vintage guitars, hosts Instagram live feeds and bonds with and mentors his fans.