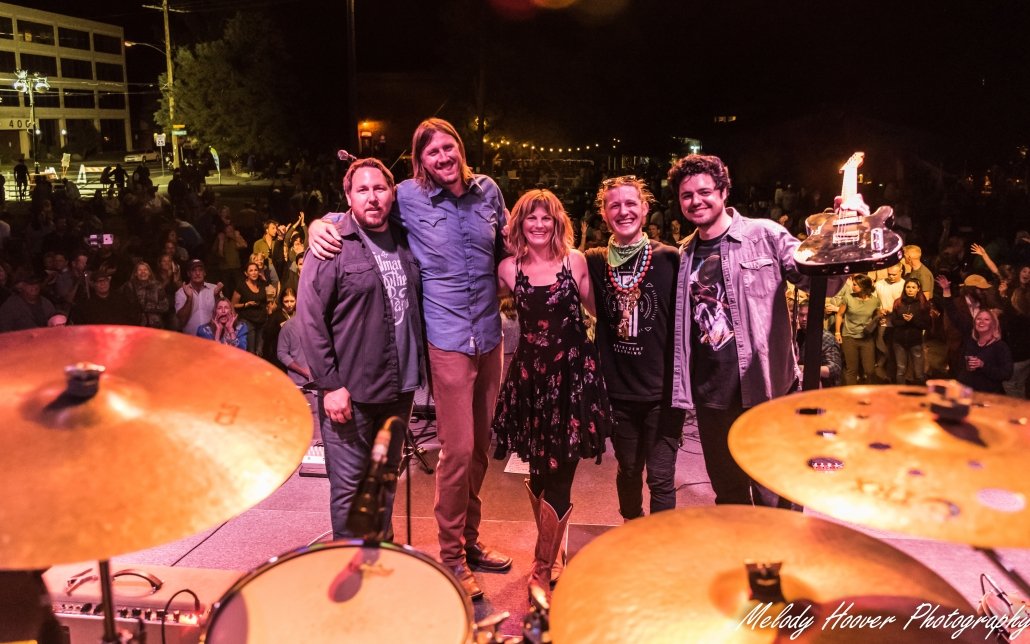 Hailing from North Lake Tahoe, California, Americana/roots rock band Dead Winter Carpenters has built a reputation for pouring their heart and soul into each performance. Over the past decade, the band has “been forging their own path with their progressive take on alt-country and Americana music”- Glide magazine. That progressive nature shines through loud and clear on the band’s upcoming new release Sinners ‘n’ Freaks releasing on April 24, 2020. Streaming on all platforms: https://smarturl.it/sinnersnfreaksDWC

The 5-song EP is DWC’s fifth studio effort and coincides with the band’s 10th anniversary and includes all original songs. The release is a celebration of the hard roads previously traveled and the road that lies ahead. Recorded in January 2020 at Baxter’s Ranch in Auburn, California the band found a masterful ally with a keen ear and sensibility in studio owner/engineer Matt Baxter. Born of an organic, roots based approach, Sinners ‘n’ Freaks rings true to the Sierra Nevada foothills.

Reminiscent of genre-benders like Jack White, Chris Thile, and Sam Bush, Dead Winter Carpenters harmoniously blend refined musical ability with a scarcely restrained tendency to let it all hang out. The result is a controlled burn, a riveting sound, and a connection with fans that sells out shows and has the band sharing stages with the likes of Jason Isbell, Greensky Bluegrass, and Hard Working Americans.

Summit (OR), Harvest Music Festival (AR), and more. Dead Winter Carpenters is a band with the ambition, talent, and authenticity. 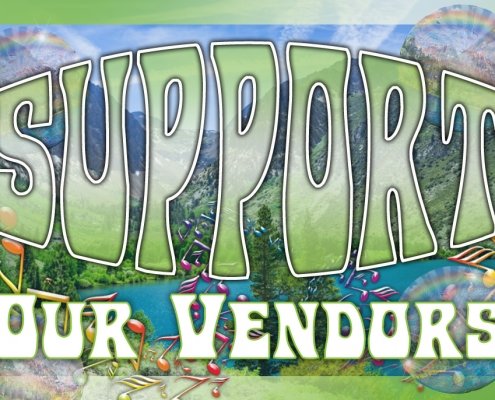 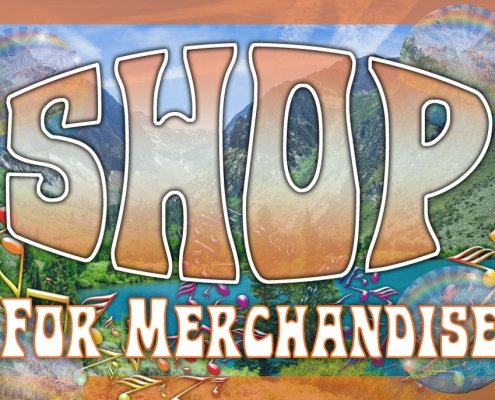 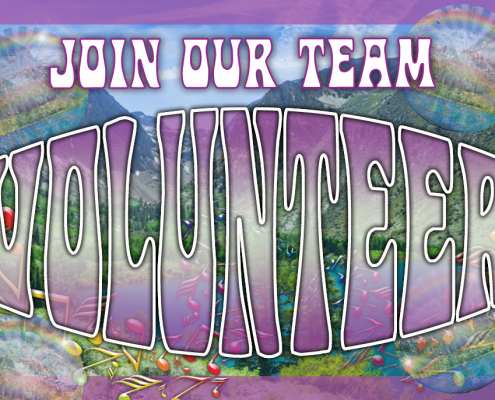 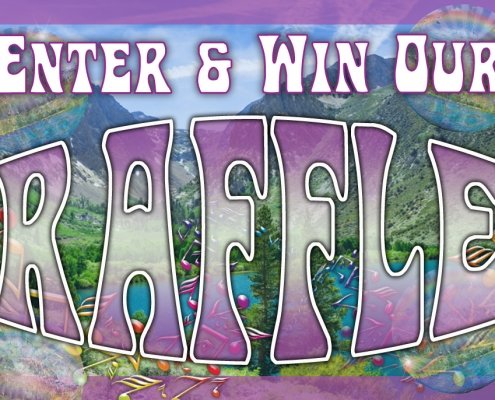 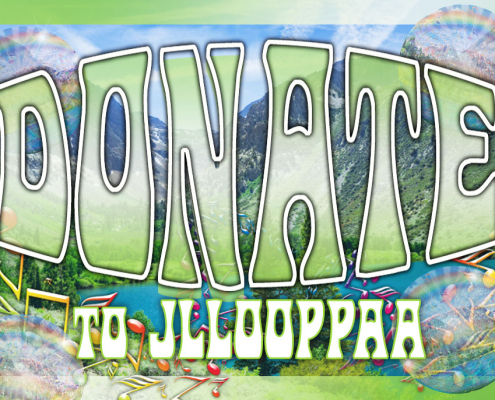 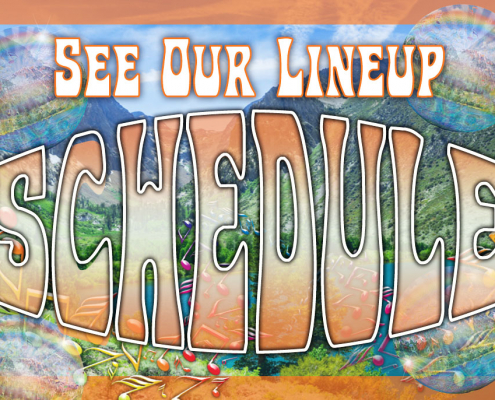